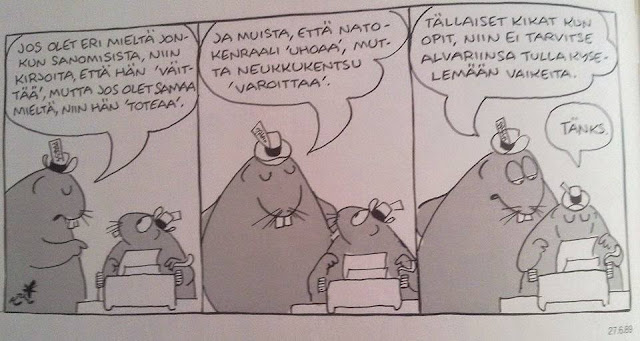 Lainaus Scott Alexanderilta (liberaali): "People naturally divide into ingroups and outgroups. Although the traditional way of doing this is by race or religion (leading to racism, anti-Semitism, Islamophobia, etc), in modern America this is gradually being replaced by a more complicated division based on social class and political affiliation. Rural working-class people have become a very different tribe (“Red Tribe”) than college-educated urban people in gated professions (“Blue Tribe”), with different food preferences, sport preferences, entertainment preferences, dialects, religions, mores, and politics. These two groups are vehemently opposed . (if you only read one link in this piece, read that vehemently opposed one. The rest are just citations; that one contains an important piece of the story that’s hard to summarize). While politics is about equally split between them, the media and academia are almost entirely Blue Tribe. To make the point about the medi
Lähetä kommentti
Lue lisää 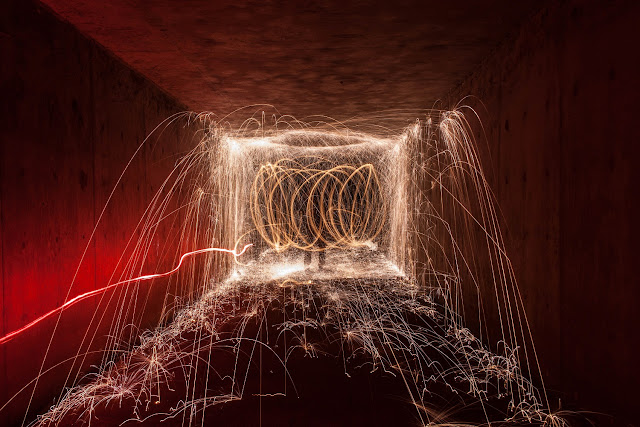 Foundations of social and political morality: http://www.moralfoundations.org/ In this small article I map concisely why we are in this situation from the macro point of view. ---> Modern liberalism and democracy started by espousing, developing and using various ways to prevent tyranny; domination of powerful groups over weaker groups; and power of single men. Liberalism divided power, balanced one power with opposing power(s), made the duration of power fairly short, and made laws and people in power changeable. In liberal society politics is always frustrating to people, because division of power ensures that nobody and none of the groups can attain all their goals and fulfill all their wishes. This is exacerbated by the fact that peoples imaginations and unsatisfiable emotional needs can always create much more needs, goals and wishes that can be realistically fulfilled. ---> Commercial and public bureaucracies want as much as possible interchangeable, atomized an
Lähetä kommentti
Lue lisää 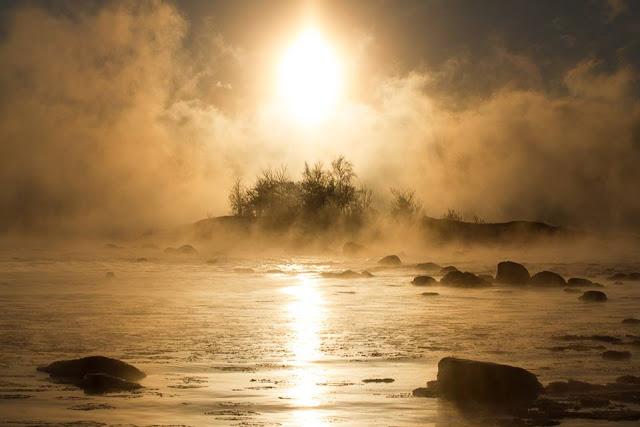